Chances are that you have not heard the construct, or phrase, “pollinator syndrome” before now. The word ‘pollinator’ is familiar because we have heard that insects like bees and butterflies, along with birds and mammals, collect pollen from one plant and deposit it on another plant of the same species to perform pollination. I would be remiss in not mentioning that there are abiotic (non-living) pollinators such as wind and water as well. But the word ‘syndrome’ is most often associated with an illness or abnormality. Not so in this case.

A pollinator syndrome refers to the numerous plant flower traits that evolved in response to natural selection generated by different pollinators. These flower traits can include size, color, shape, odor, nectar composition and timing of flowering, among others. An example of this is tubular red flowers with a lot of nectar attracting birds, particularly hummingbirds, as their main pollinator. Another example is foul-smelling flowers attracting carrion flies and beetles as their main pollinators.

Historically, Charles Darwin theorized that the flower of Darwin’s orchid (Angraecum sesquipedale) would have to be pollinated by a moth with a tremendously long proboscis not known in his time. 21 years after his death, the moth was discovered, and his theory was proven.

Pollinator syndromes represent convergent evolution, where plant flowers evolve towards a common form for specific pollinators. If two distantly related plant species are both pollinated by nocturnal moths, their flowers evolved convergently to a common form with say pale colors, sweet scent and night-flowering, which is recognized by the moths. There are many advantages to this level of specialization that flowers have evolved to take advantage of over millennia.

Not all plants exhibit pollinator syndromes, but those that do tell us of a long and fascinating history. Be sure to visit Pittsburgh Botanic Garden’s Hillside Pollinator Garden to view plants native to Western Pennsylvania that do exhibit pollinator syndromes. A few of the plants you can find here are Beard-tongue (Penstemon), Yarrow (Achillea), Tickseed (Coreopsis), Coneflower (Echinacea) and Joe-Pye Weed (Eutrochium). 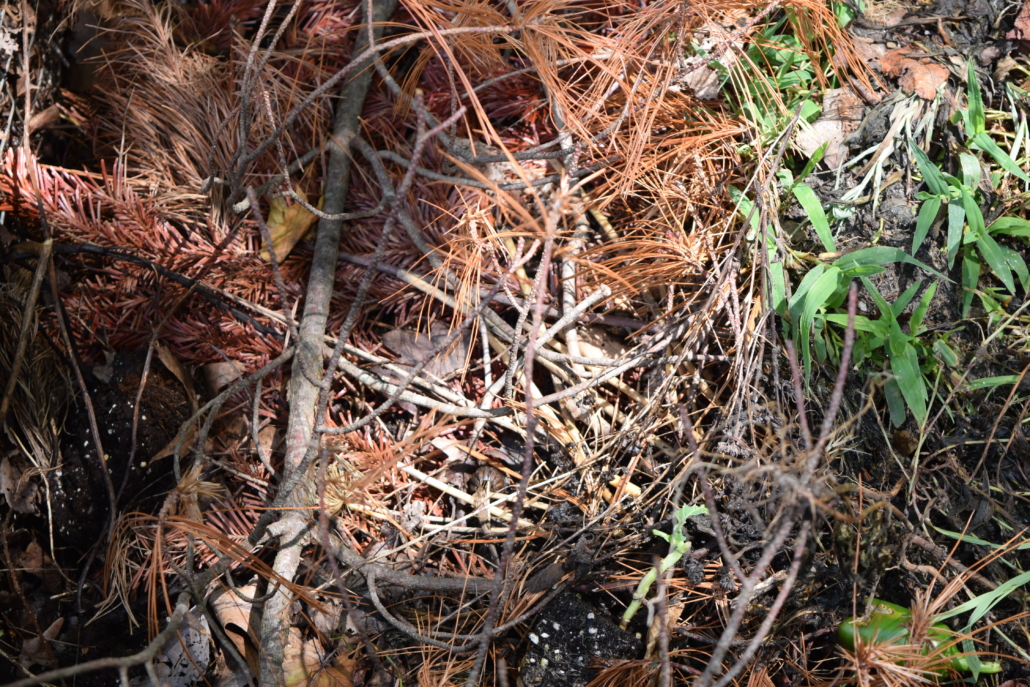