By Mark A. Miller, Education Director

As a relatively new inhabitant of western Pennsylvania, I was quite surprised to hear of how widespread the tick and accompanying disease problems are here. I come from central Ohio, have lived and hiked in many areas of the US and abroad, and have never had a tick bite that I know of. Dengue fever and a broken leg in rural India, yes. Tick bite, no. I now know just how lucky I’ve been. My first day of work as the new Education Director at Pittsburgh Botanic Garden, I was given the “tick talk” by Sue Myers, Horticulture and Facilities Director. As she was describing the safety precautions that I should take, she looked down and picked a tiny tick out of her shirt. She said that she’s a tick magnet – if there are any around, they will find her.

Here’s what I have learned – primarily from the Penn State Dept. of Entomology, which is an excellent source: Of the 25 tick species identified in PA, four are common in the Pittsburgh area: American dog tick, blacklegged tick, lone star tick and groundhog tick.

So how do I protect myself and continue my tick-free record?

Knowing the risks and how to avoid them makes me much more comfortable exploring Pittsburgh and its environs. While I won’t let the threat of Lyme disease completely dissuade me from enjoying the bountiful natural beauty of this region, being forewarned and prepared makes it much less likely that I will encounter a problem. May you also avoid being ticked off. 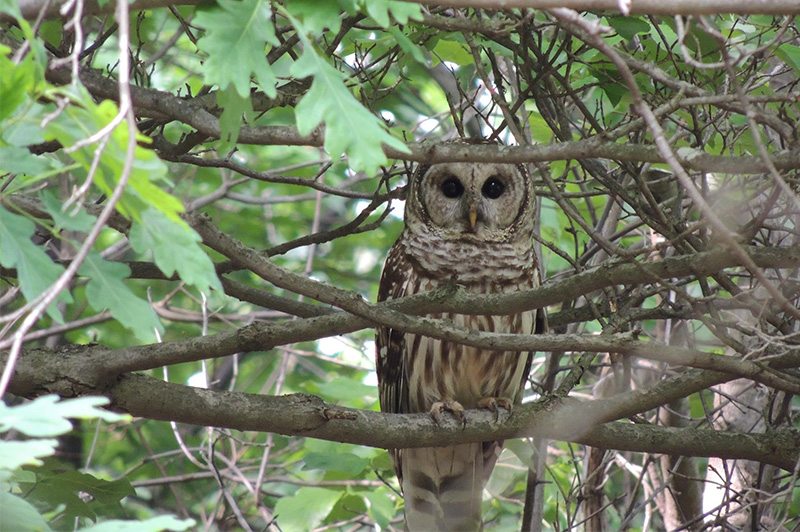 Dig: An Evening of Jazz in the Garden

Enjoy blooms and tunes in the Peirce Celebration Garden as we welcome an 8-piece jazz band, including Benny Benack Jr. & Benny Benack III. This evening will also include a pop-up cash bar and café in the Davidson Events Center.